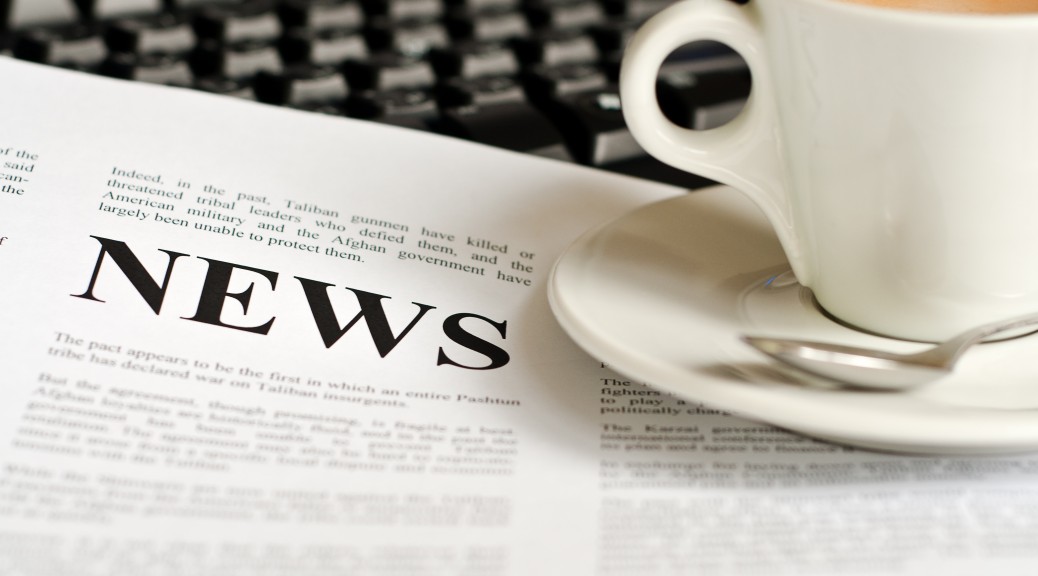 How LHWP contributes to Lesotho’s economy

Maseru – The Lesotho Highlands Water Project (LHWP), which is a bi-national project between the Kingdom of Lesotho and the Republic of South Africa, has had a very noticeable impact on the Lesotho’s economic growth.

“This project involves harnessing the Senqu/Orange River and its effluents, and transfers the water to South Africa and by utilising such delivery system to generate hydro-electric power in the Kingdom of Lesotho,” explained, Masilo Phakoe, the Public Relations Manager of LHWP.

He said the 1986 Treaty governing the Project specifies the quantity and quality of the water delivered to South Africa annually.  “The overall aim of the Project was to promote sustainable economic growth, reduce poverty and improve the livelihoods of the people of the two countries.”

Phakoe said 2016 has been an eventful 30 years for the Project in terms of its contribution towards the economic growth of the country.

Over the years, Phakoe indicated that the Lesotho Highlands Development Authority (LHDA), which is the implementing agency for the project, has successfully made great strides and significant achievements as it implemented Phase I of the Project.